Jye Bryant is a Sydney-based, Australian Composer/ Lyricist whose compositions are performed on Cabaret circuits all over the world, where he has gained popularity as the composer of choice for many high profile artists.

You can get access to Jye Bryant's sheet music here.

Credits to date include:

Inspired by the Death Cell Letters of A. G. Scott

A one-act (75 min) musical featuring five (5) men, tells the captivating story of the Irish-born, Australian bushranger, Captain Moonlite, AKA Andrew ‘George’ Scott, who led a ragged bunch of young misfits to stage a siege and shoot out near Gundagai, NSW. The musical is set in a death cell of Sydney’s Darlinghurst Gaol on the eve of Captain Moonlite’s execution in 1880. We hear (told directly from his unsent and previously suppressed death cell letters) about the events that led up to his execution including the birth of the Captain Moonlite legend, the alleged bank robbery and the siege and shoot out that led to the death of his male lover and fellow outlaw, James Nesbitt.

Premiering at Flight Path Theatre from 22nd-25th July 2020. Be sure to follow the Facebook page for updates.

Although we never meet Steven, we learn all about him through the disclosures of four people in his life: his Wife, Mother, Father and Ex. The characters share intimate details about their life with Steven and the things they struggle to tell him. Interestingly, we learn that Steven has his own secrets and as a result will damage the relationships in his life.

The Things I Could Never Tell Steven reminds us that whenever we choose silence we are inadvertently actioning an outcome and that we are never really free from the consequences of our decisions or indecisions.

What happens when Opera meets Feminism? A fascinating one-woman, two-act, opera-style cabaret which explores the physical and psychological destruction of female characters in Opera through a celebration of song, poetry and art.

Women have been ritually sacrificed on the altar of Opera across history, now it is time to hear Her story.

Premiered in the 2019 Sydney Gay & Lesbian Mardi Gras Festival at Claire's Kitchen at Le Salon, performed by ANANDA before embarking on her two-year USA tour.

Based on Margery Williams' 1922 classic tale which reminds audiences of all ages that magic happens when we stay true to ourselves.

This new Australian musical features a heart-warming script by Jeannie Melinz which crafts a subtle gender inclusivity (currently underplayed on the family stage) while Jye Bryant's enchanting musical numbers and witty lyrics capture the essence of the fun, innocence, fears and friendship forged between a boy and his favourite toy.

The tale of two hopefuls, Mr Fox and Ms Cougar, whose disguises set them both on a course destined for destruction. 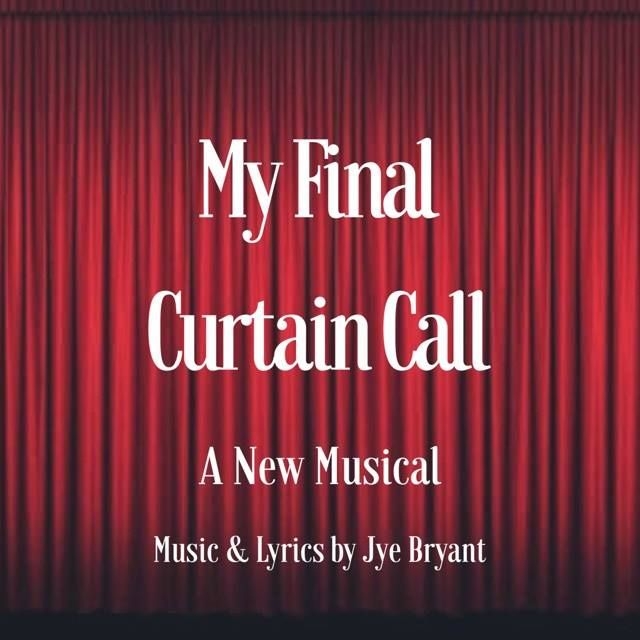 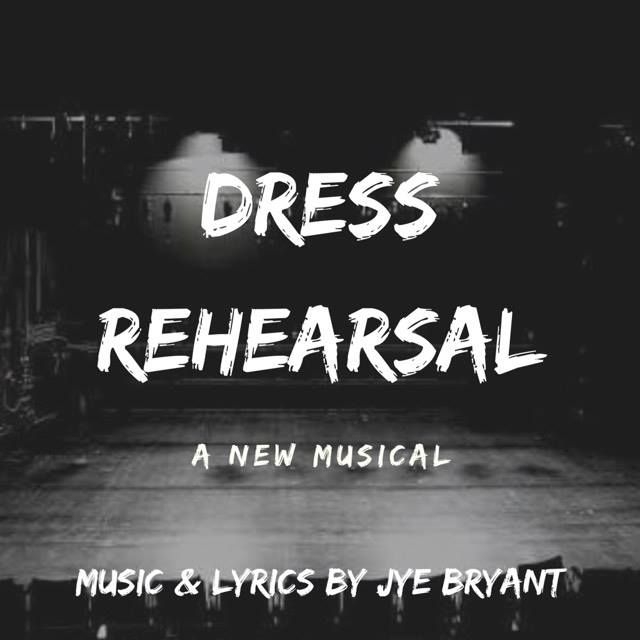 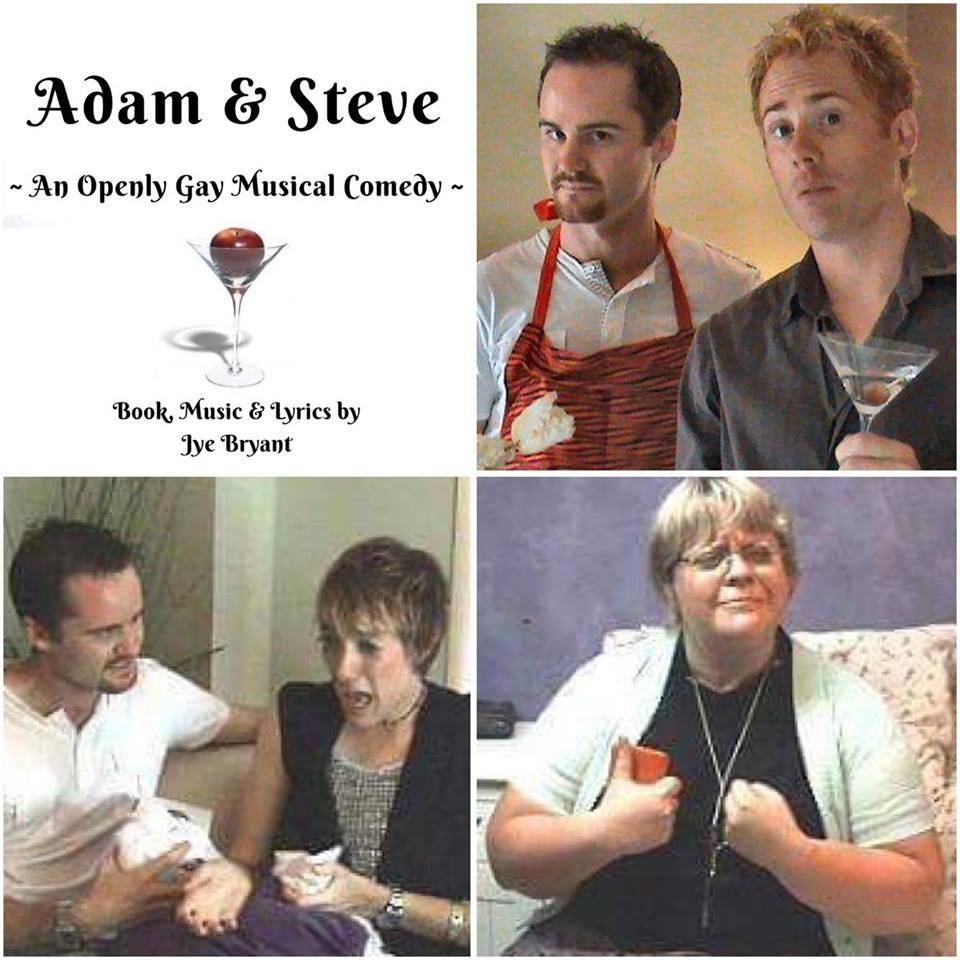 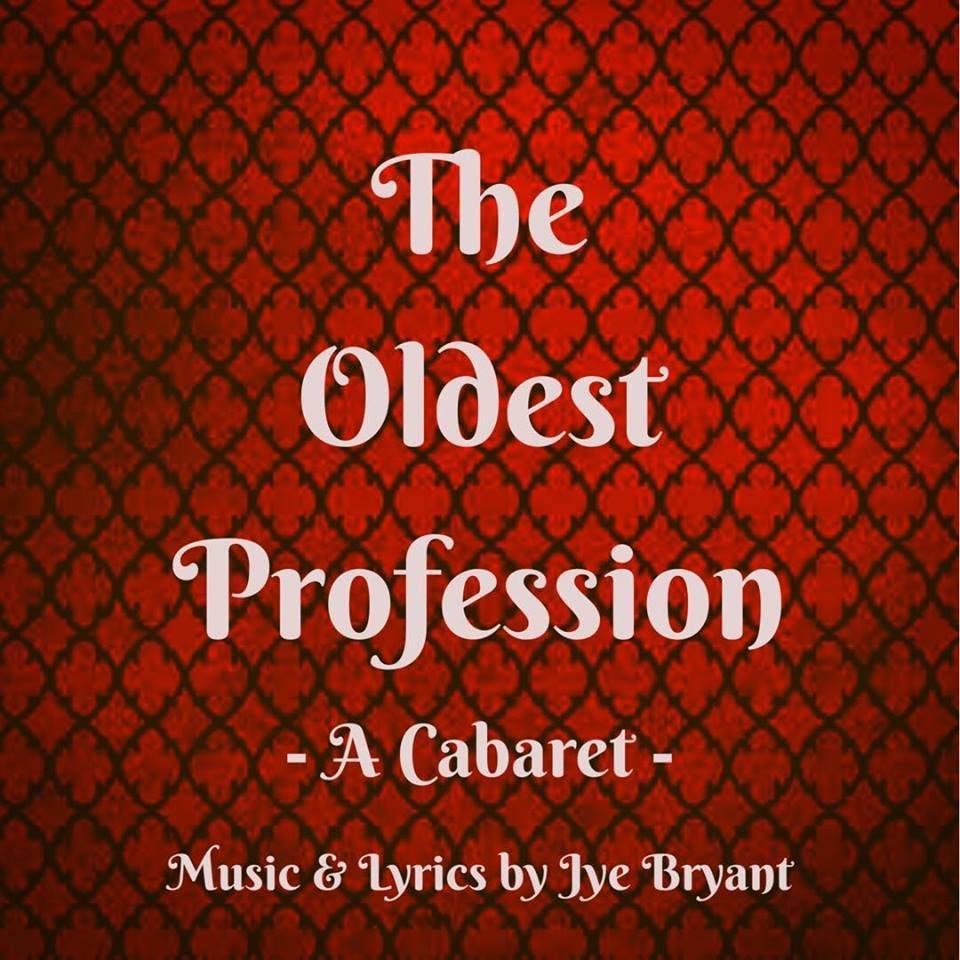 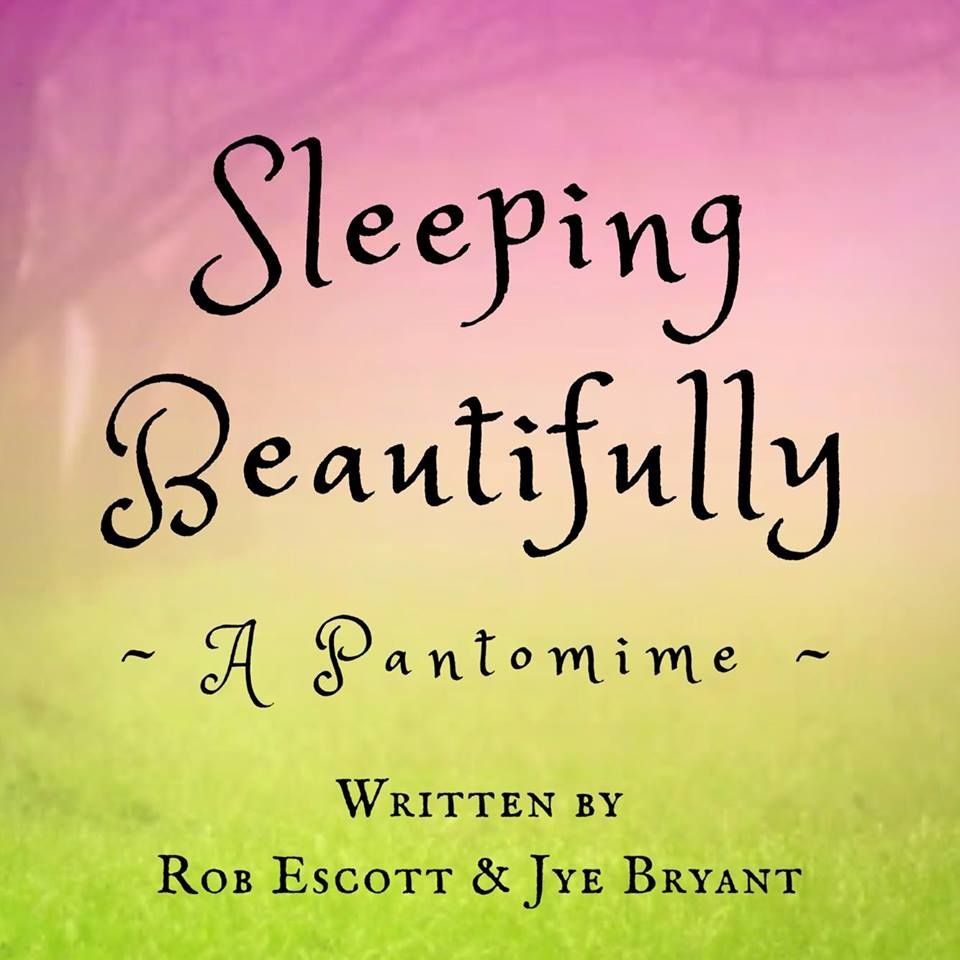 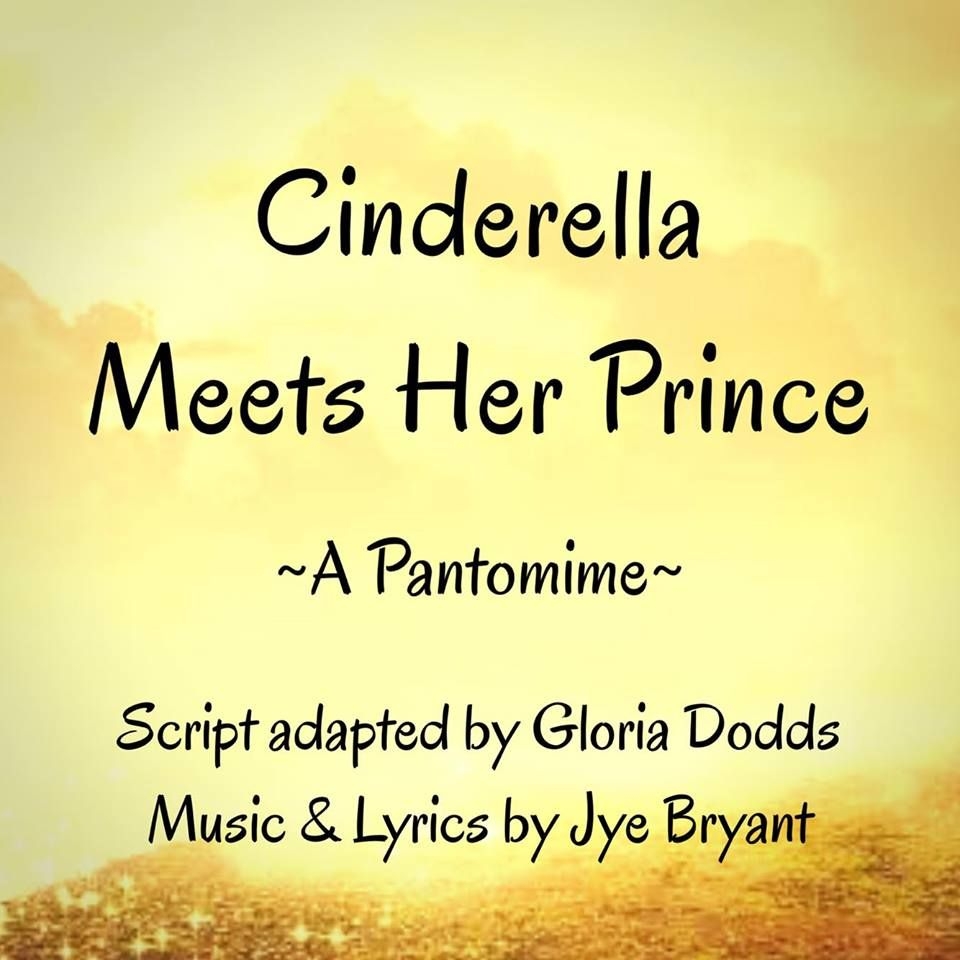 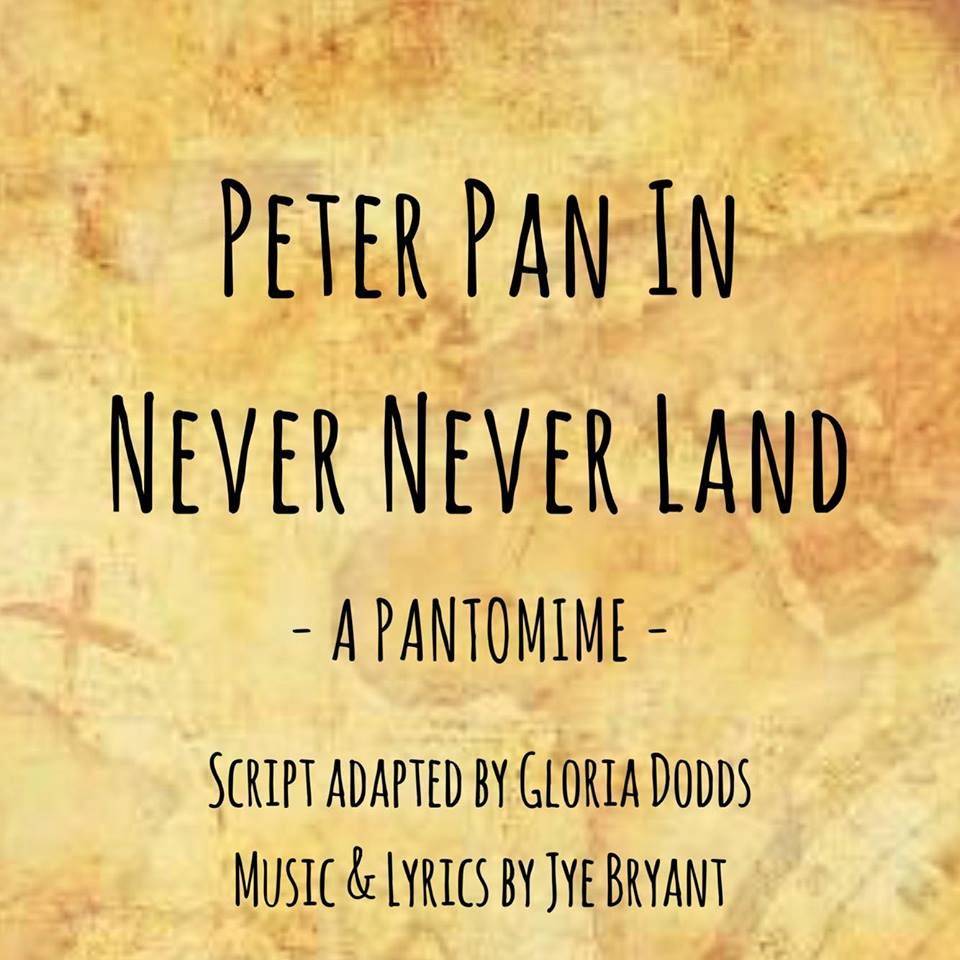 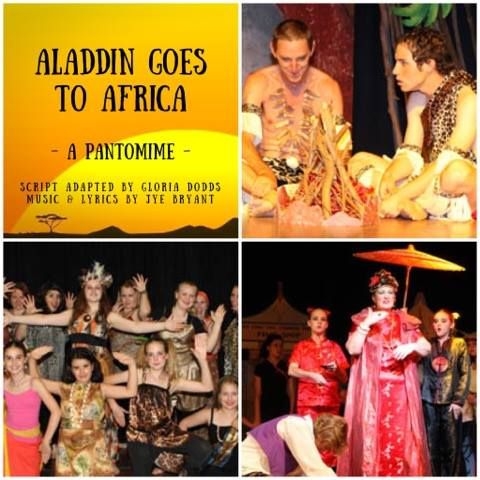